According to official figures, the number of functionally illiterate adults in Germany is around 7.5 million. But as Andreas Brinkmann from the German Federal Literacy Agency (Bundesverband Alphabetisierung und Grundbildung e.V.) explains, ”this is actually a very conservative estimate.” Brinkmann was at the Hotel Concorde Berlin last week to give a talk on this taboo subject to the staff, since the hotel is a long-standing partner of the agency. Read on to find out what else we learned. 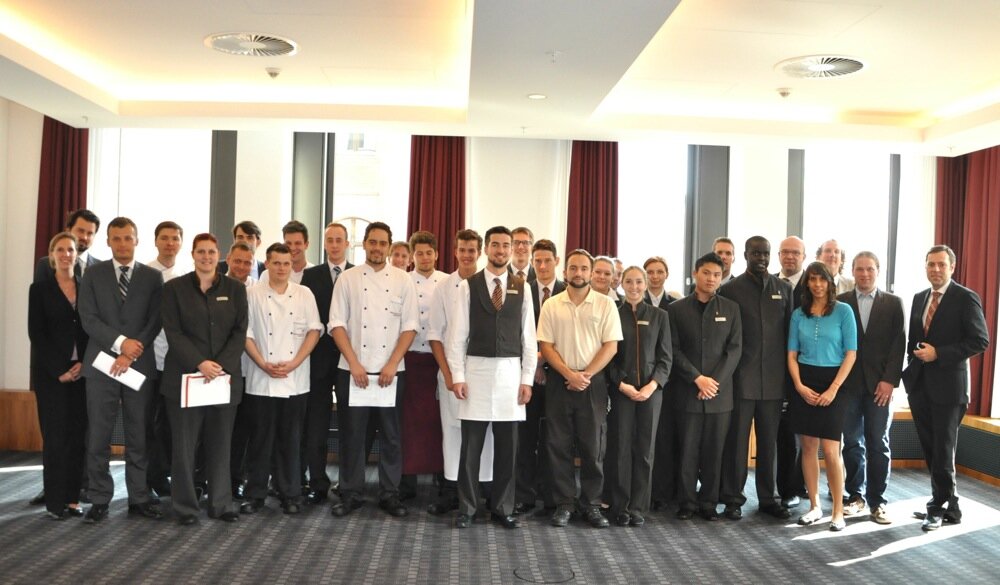 Staff at Hotel Concorde Berlin learning about illiteracy in Germany

The whole team at Hotel Concorde Berlin would like to thank the German Federal Literacy Agency for their informative presentation!