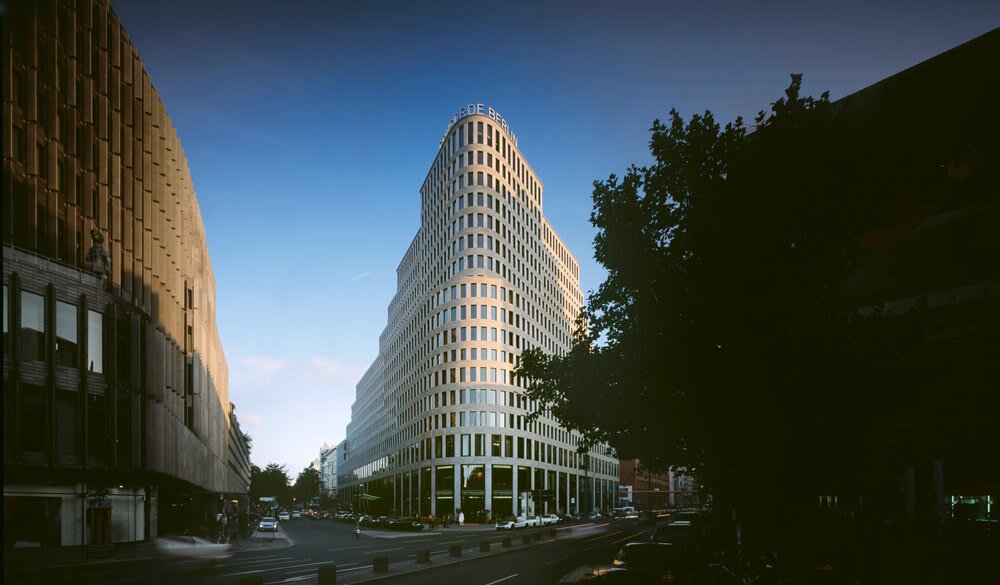 We hope you had a fantastic weekend; maybe you went along to the fleamarket I wrote about last week? Monday can only mean one thing: three more fantastic “Fresh & French” topics to keep you entertained throughout the week:

– It’s a fine thing, looking out over the rooftops of Berlin. The top two floors of the Hotel Concorde, aptly named the Club Étoile, boast fantastic views of the city, and much more besides. A room on the exclusive 10th and 11th floor includes access to the Club Étoile lounge, a small team of friendly staff to take care of everything – from online check-in for flights to recommendations and dinner reservations – not to mention food, drink and a private, intimate atmosphere. Find out more this week!

– The days are growing shorter, the weather colder and the famously long Berlin-winter seems to have arrived already – there’s nothing for it but to bring out the tea and nibbles! But teatime isn’t just a British tradition – a visit to the Concorde will prove, once and for all, that the French teatime can hold its own against scones and cucumber sandwiches. Expect macaroons and impressive tea expertise!

– It’s not usually a good idea to believe everything you hear through the grapevine, but every so often a rumour will turn out to be true. Like the rumour that the Hotel Concorde was the exclusive partner of the much-hyped Cloud Atlas film, due for release on November 15th. The whole cast and crew – so that’s Tom Hanks, Halle Berry… – came to stay at the hotel for the film’s premiere last week, and also rented out the hotel’s facilities to give interviews. This week I’ll be giving you my verdict on the film, as well as chatting to General Manager Carsten Colmorgen about what it’s like to play host to a veritable crowd of Hollywood celebrities.